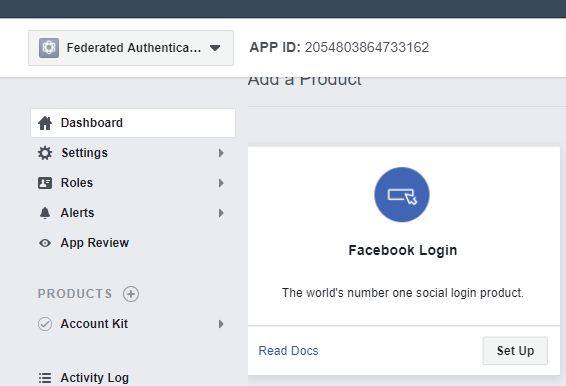 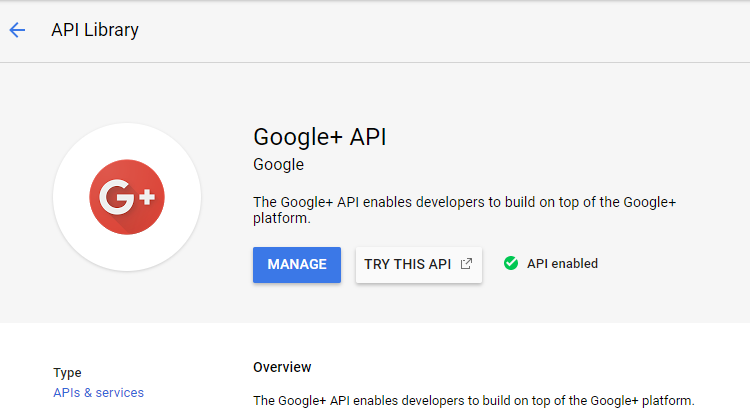 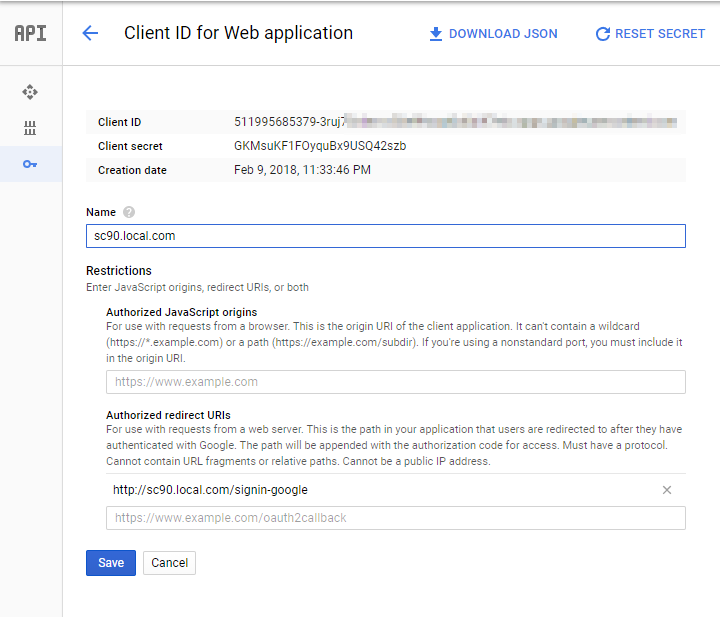 Create a visual studio project by creating a new MVC Empty project and remove all unnecessary files and folders. I’m creating a new project for this post, you can write the code in your existing solution.

Scope – A list of Permissions to request from the person using your app. By default, it asks the user for public_profile information, which doesn’t include email permissions.

Similarly, add the code to process Google Authentication and specify the required details at GoogleOAuth2AuthenticationOptions.

Integrate with the owin.identityProviders Pipeline

Now we just have to do one last step. Integrate the processors with <owin.identityProviders> Pipeline.

Specify properly the fully qualified class name and the namespace.

That’s it. Now you can test external login in Sitecore. 🙂 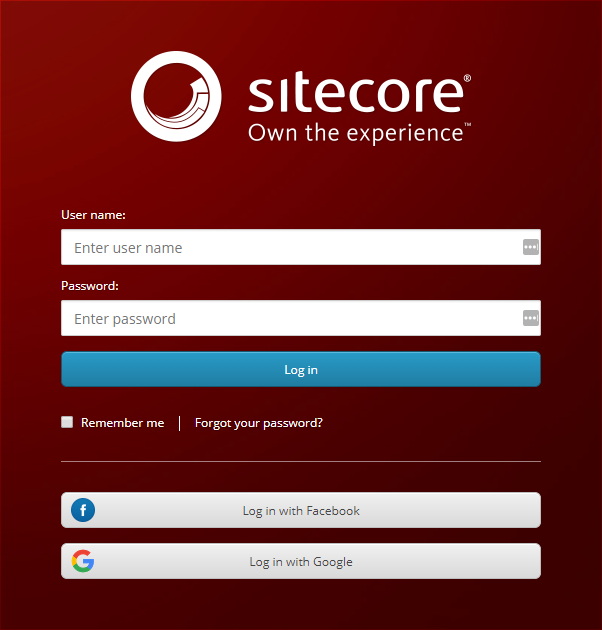 Now, if you see User Manager — You’ll find that it creates a username with some Hash code.

I then tried to debug and understand how the username is created in Sitecore. I took the help of my free friend ILSpy and observed the CreateUniqueUserName method in DefaultExternalUserBuilder class.

It first generates the array of byte based on the username and then converts it to base64string which provide such string as you see in the username. In my case I was having the same name Nikki Punjabi for Facebook and Google and I was seeing different string for each, then after debugging I found, it is while loop which will initially get the first user and then again hit the do-while loop to generate the new string, which will have the new value in text variable – “Nikki Punjabi$$” when the loop is executing the second time and so the new user-generated was – sitecore\\bp5J9cveweT5n9w9vRwjUg [As you can see in above screen shot]